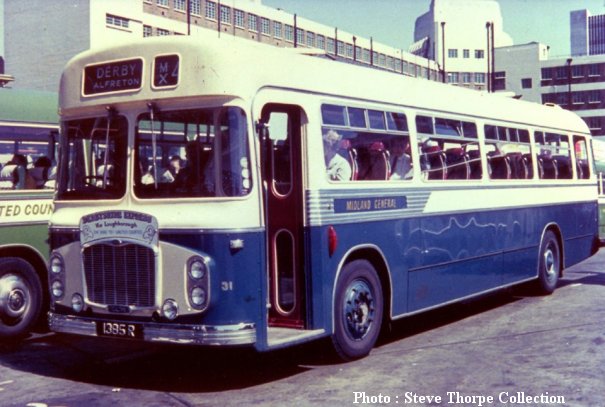 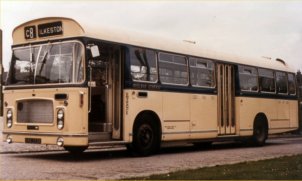 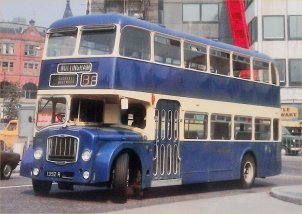 This page lists all Bristol REs, VRs and Lodekkas which carried Midland General livery. The colours for single deckers were cream with black window surrounds until Mansfield & District was separated from Midland General after which 154 - 158 were delivered in cream with blue window surrounds. Double deckers carried blue and cream, including those operated by Notts & Derby which also appear in this list. If you have any further information or photos I would be delighted to hear from you at rob@robsly.com